The Flyers softball team has had a rough start and COVID-19 has played a large role in their season, but the team still manages to keep their spirits high. Their previous game at Minnesota State was not a huge loss for the women. Minnesota State is a high ranked team and the Flyers were already […] 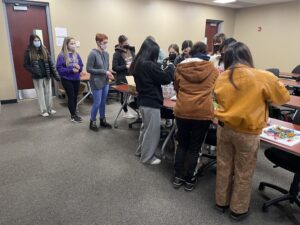 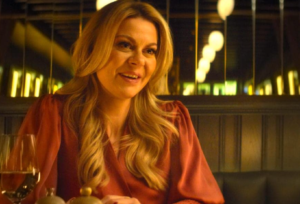 Netflix’s most recent film has to do with the famous dating app, Tinder. Usually, that would sound like a red flag to many, but instead of being a red flag, the film was a red warning. The true crime documentary “Tinder Swindler” showcases the dangers of modern day dating apps and accounts the stories of […]