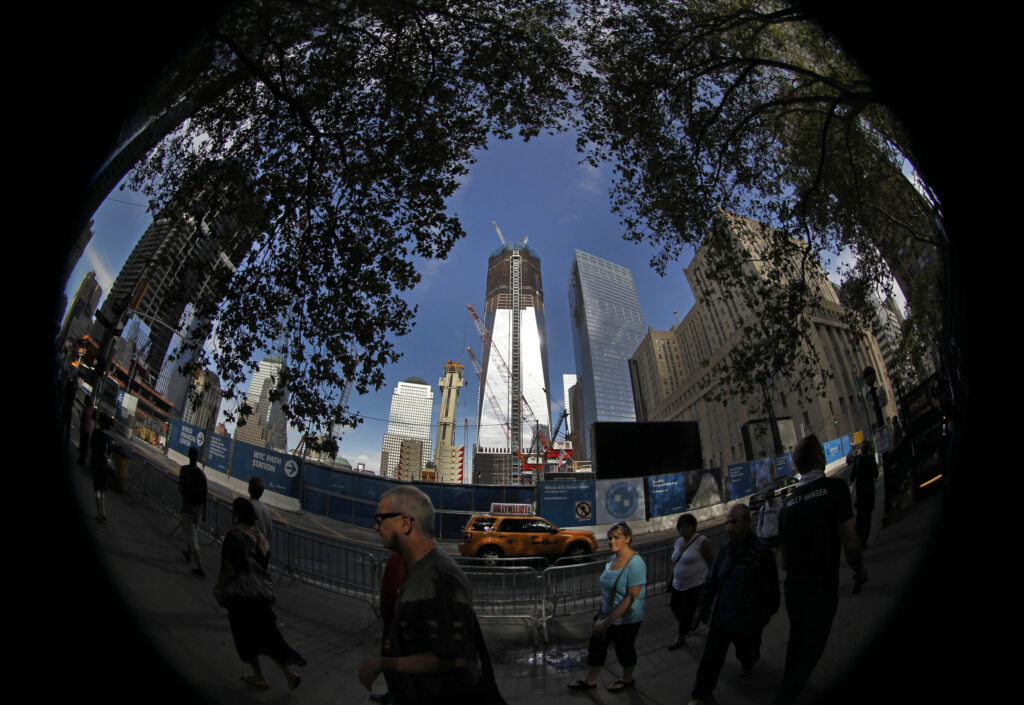 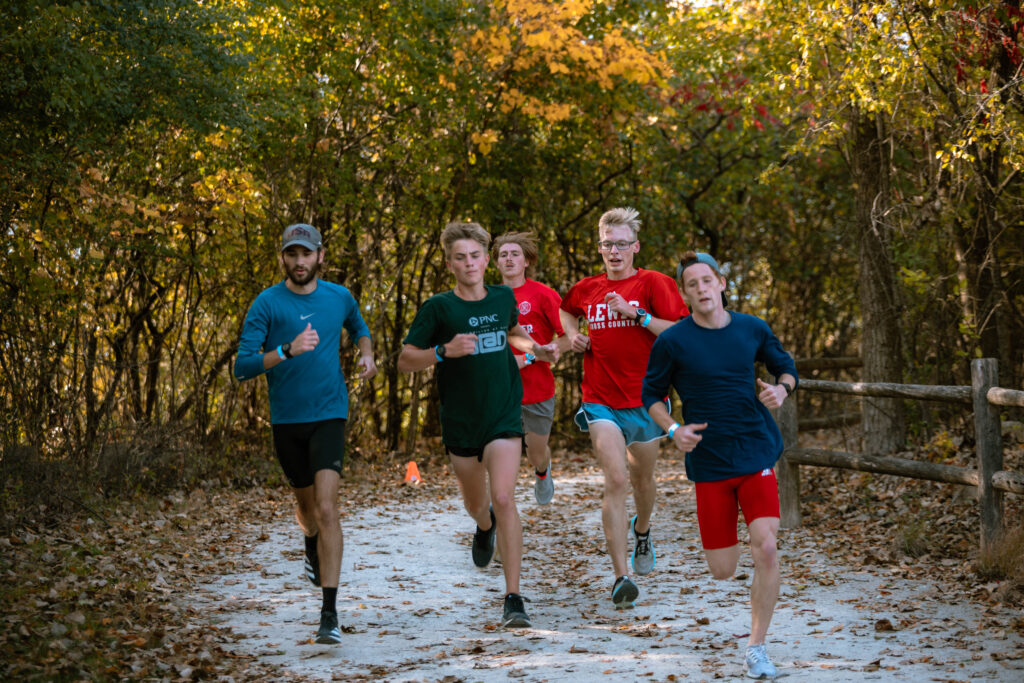 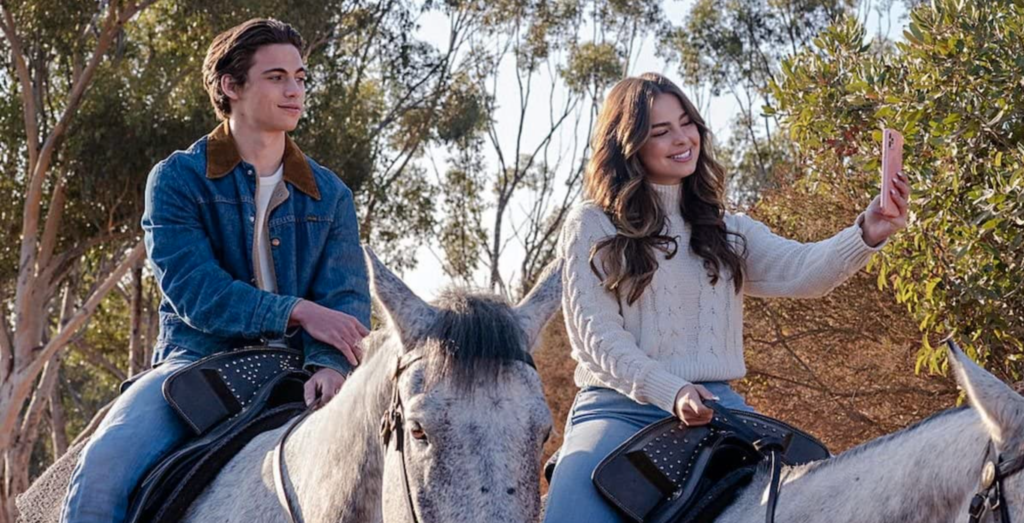 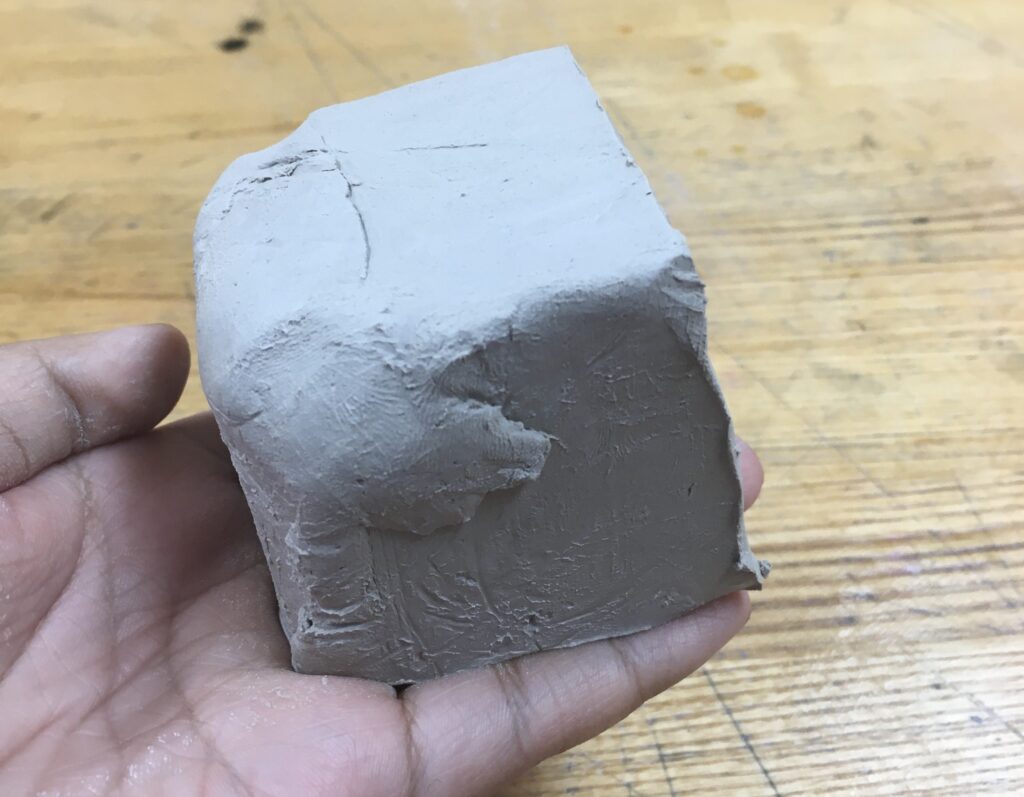 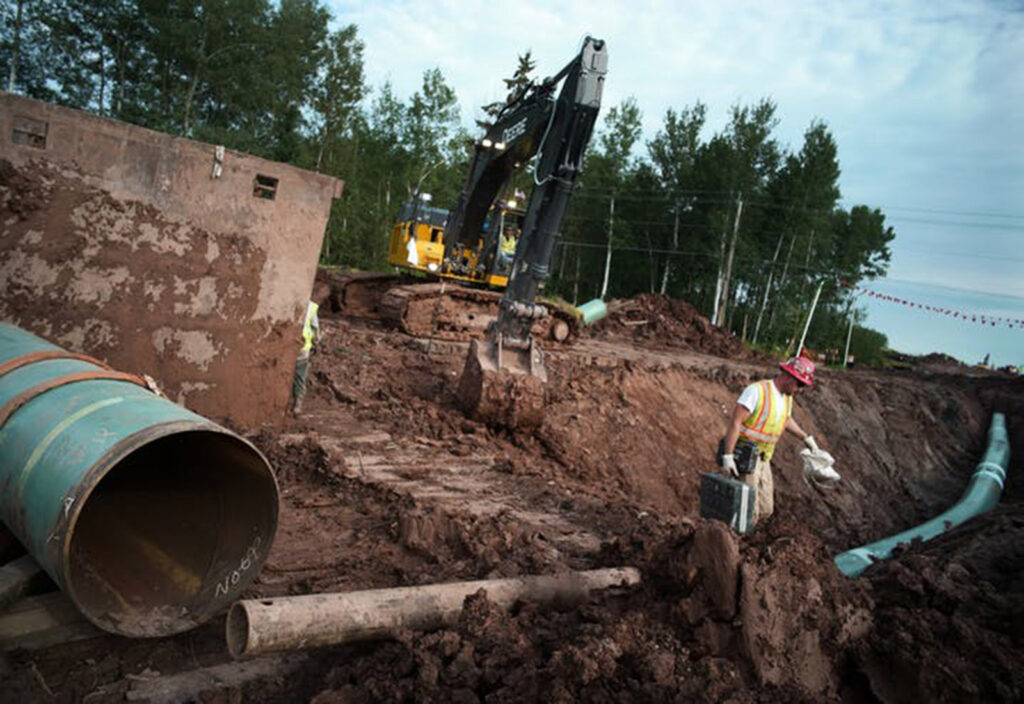 Line 3 will cause more damage than improvements 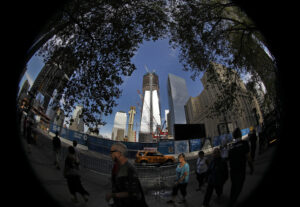 On Sept. 9, the campus community came together for a 20th Anniversary commemoration ceremony in remembrance of the 9/11 terrorist attacks. Local police officers, firefighters and service members were in attendance, many of whom are Lewis alumni. The ceremony was preceded by a performance from the Joliet Police Department Pipes and Drums. Eric Wilson, anchor […] 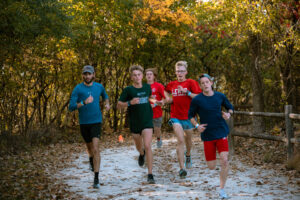 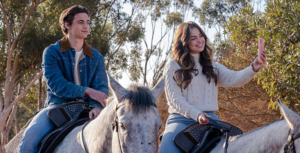 On Aug. 25, Netflix released their take on the classic rom-com genre with “He’s All That.” Based on the 90s rom-com classic, “She’s All That,” the updated version features TikTok star Addison Rae in her very first film, along with some familiar names, such as Madison Pettis and even Rachael Leigh Curtis (who, by the […] 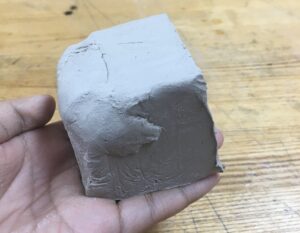 On Sept. 7,  Assistant Professor of Art and Design Leslie Colonna held a lecture and participatory Arts and Ideas event titled, “Clay: Learn its History in Art and Science”. In the event, Colonna let students participate by making their own pots out of a ball of clay. The event took place in the Oremus Fine […]

Line 3 will cause more damage than improvements

After successfully stopping construction on the Keystone Pipeline in June, environmentalists are tasked with preventing yet another pipeline, Line 3, that would cross most of the Midwest. The U.S. has agreed to invest $2.9 billion into this pipeline replacement program that would further expand the damaging fossil fuel industry, so many are calling on Biden […]

How much do you need to know before you invest?

The year 2020 was filled with nothing but dismay. However, one Cinderella storyline that broke through was the narrative of new investors entering the stock market in April of last year, when the majority of companies were beaten down, to come out with a huge sum of winnings.  This development inflated a new interest in […]