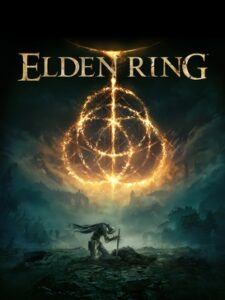 “Elden Ring” is the latest entry from developers FromSoftware that has taken the gaming industry by storm, and rightly so. Like its predecessors (referred to by fans as the “SoulsBorne” series, despite not being officially singular series or continuity) Elden Ring empowers its players by ironically refusing to hold their hands and pitting them against […]