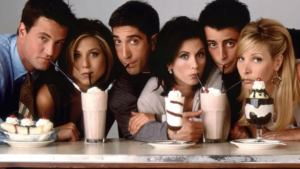 It’s official: shortly after the 25th anniversary of the worldwide phenomenon of a show launched, the announcement of a reunion finally surfaced. “Friends” will finally be forming an exclusive, original cast special. Directed by Ben Winston, the special will include the original gang fans who grew up with and ideologically include everything the team has […]

Just months after actress and television personality Caroline Flack took a step back from her position as the host of the British dating show “Love Island,” the 40y-year-old was found unresponsive in her East London flat. On Feb. 15, her family announced that Flack committed suicide. Before her death, Flack was the face of British […] 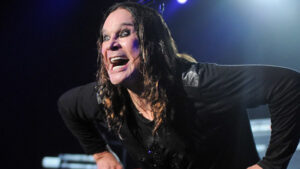 Ozzy Is No Ordinary Man With New Album Release

Ozzy Osbourne released his recent studio album “Ordinary Man” on Feb. 21 via Epic Records. Ten years between his last release fans were anxiously awaiting the metal legend’s newest album rounding his discography off at 12 albums.  “Ordinary Man” commences with “Straight to Hell,” a soothing chorus begins the track, leading listeners to question what […]