The quote “A picture is worth a thousand words” by Fred R. Barnard” has become a well-known phrase over the last few decades. This quote also speaks true for art. Art can be a record of the emotional reactions of a viewer, or according to Ana Zanic, a Croatian artist who expresses memories of both […] 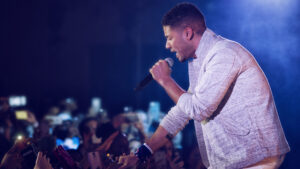 Former “Empire” star actor Jussie Smollett pleaded not guilty to six counts of disorderly conduct on Monday, Feb. 24. The actor, who came out as gay in 2015, made his appearance in court follows his claims that he was attacked by two white men who yelled racist and homophobic slurs, poured a chemical substance on […]