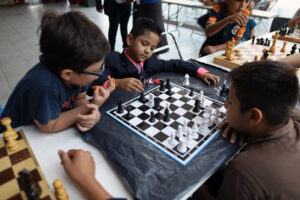 On Jan. 26, the new chess club had its virtual information meeting to discuss more about what the club is and what its plans for the semester are. First-year graduate students Ryan Lees and Amanda Sharkey will assist whoever they choose as president in helping run the club. “The chess club is a sports club, […] 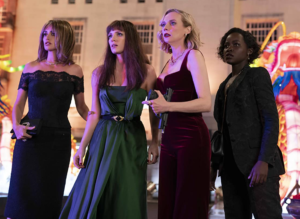 “The 355” has added a new dimension to the spy movie genre, with it’s all female cast and impressive action work. It has managed to already set itself apart from predecessors just from its trailers alone. But I gotta tell you the truth, that hype did not last. It was released to theaters just a […]