Unfortunately, it is still February. Winter is still mercilessly chattering our teeth and drying our skin, Valentine’s Day is ruining fledgling relationships and lowering self-esteem and the awards season is coming to a joyous end. We know about “Parasite” winning best picture at the Oscars, and we have heard Billie Eilish’s name called over and over at the Grammys, but what about the most profitable entertainment industry of them all, video games?

Sure, we did have the Geoff Keighley fever dream that was The Video Game Awards in December, but the gaming industry still does not receive the mainstream recognition it deserves, so I want to take a moment to acknowledge the best games of 2019. There are many titles I could talk about, so I have narrowed it down to the top five games that really made me feel something.

Any discussion of this game requires a concession upfront; nothing about this game makes any sense. To say that this is a story about a boy named Sora (who is voiced by the “I see dead people” kid from “The Sixth Sense,” Haley Joel Osment) teaming up with his pals Donald Duck and Goofy and traveling to various Disney worlds fighting the forces of evil would merely be the tip of the iceberg.

The story is told through massive exposition dumps desperately trying to make sense of nearly two decades of outlandish plot points dispersed amongst the numerous side releases. Despite this, the game’s total lack of competent storytelling was no match for pure nostalgia. Who cares that nothing makes sense when I can bowl Mike Wazowski into a group of enemies? This game is beautiful, over-the-top and a true delight to play, even if it does require a complete suspension of disbelief, logic, storytelling conventions and your own sanity.

The “Life is Strange” series revels in your sadness. Tears are the precious nutrients from which it sustains. Every fleeting moment of contentment or peace is always supplanted by grief or regret. Released episodically throughout part of 2018 and all of 2019, “Life is Strange 2” is a very loose continuation of the series that made its name by prioritizing player choice and character relationships over gameplay.

While this installment does not quite match the quality of the original and its prequel, “Before the Storm,” it still scratches that same itch. There is a meditative quality to the process of playing these games. I can take my time and not have to worry about defeating enemies. It is this serenity, juxtaposed with the impending sadness and crushing weight of the consequences of your decisions that make these games a truly special experience. If developer Dontnod ever makes another game in this series there is no question about it, I’m ready to get hurt again. 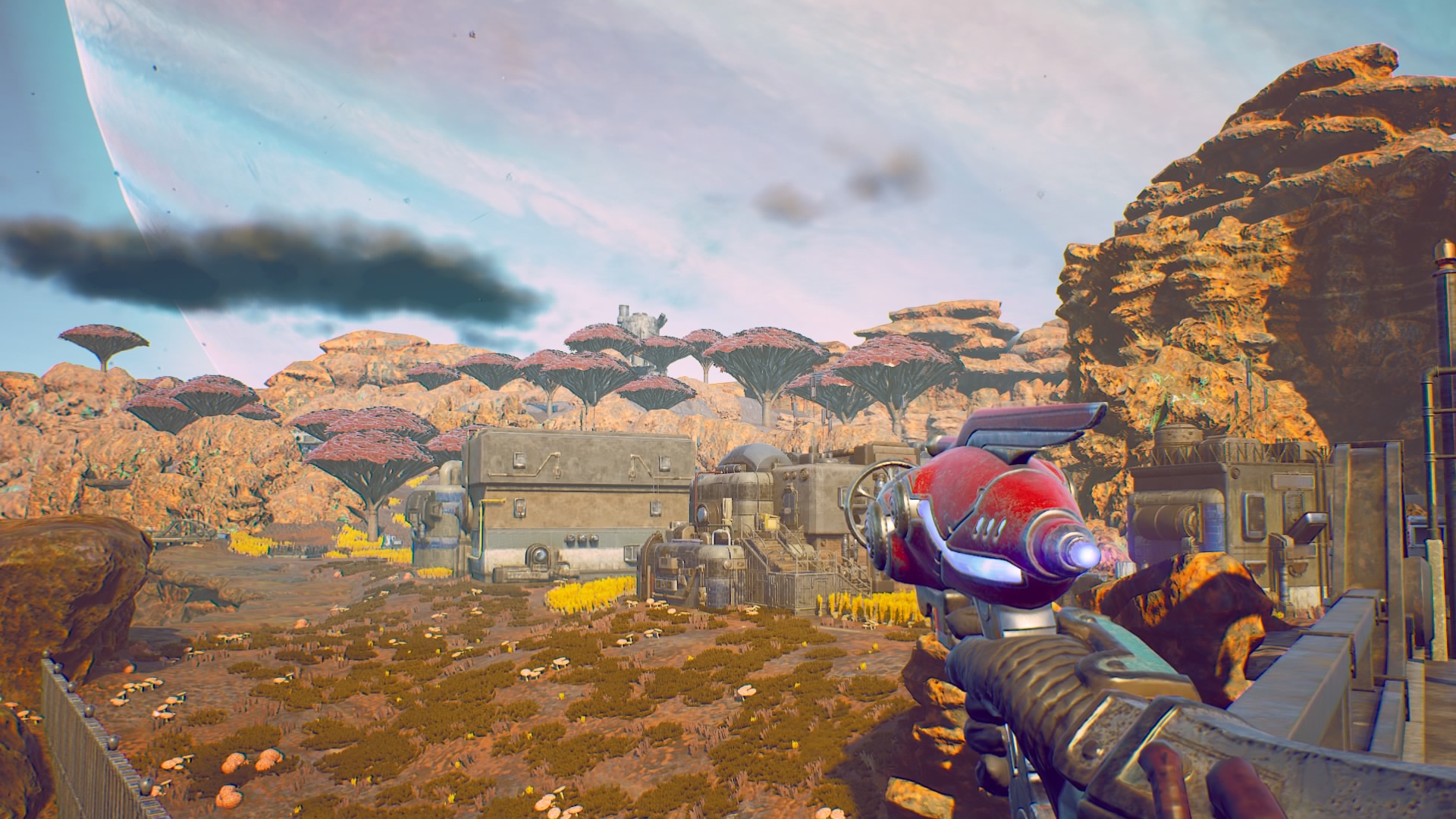 To call this game “Fallout in space” is a bit reductive, but it sure is helpful! It is an action RPG from Obsidian, the developers of “Fallout: New Vegas,” so it makes sense. Many aspects of this game will make “Fallout” players feel all warm and fuzzy, from the many well-written and often hilarious dialogue options to the Tactical Time Dilation (which is essentially VATS). It was released at such a perfect time, too. The mild disappointment of “Fallout 4” and the colossal letdown of “Mass Effect: Andromeda” and “Fallout 76” created such a black hole in the marketplace for a game like this that all it had to do was just be fine.

“The Outer Worlds” takes the beloved formula of those older games and adds to them a decade’s worth of advancement in game development and a color palette that is best described as rainbow sherbet, and the result is a game that feels invigorating despite not really doing anything new. I would also like to apologize to Obsidian for mentioning “Fallout” so many times. 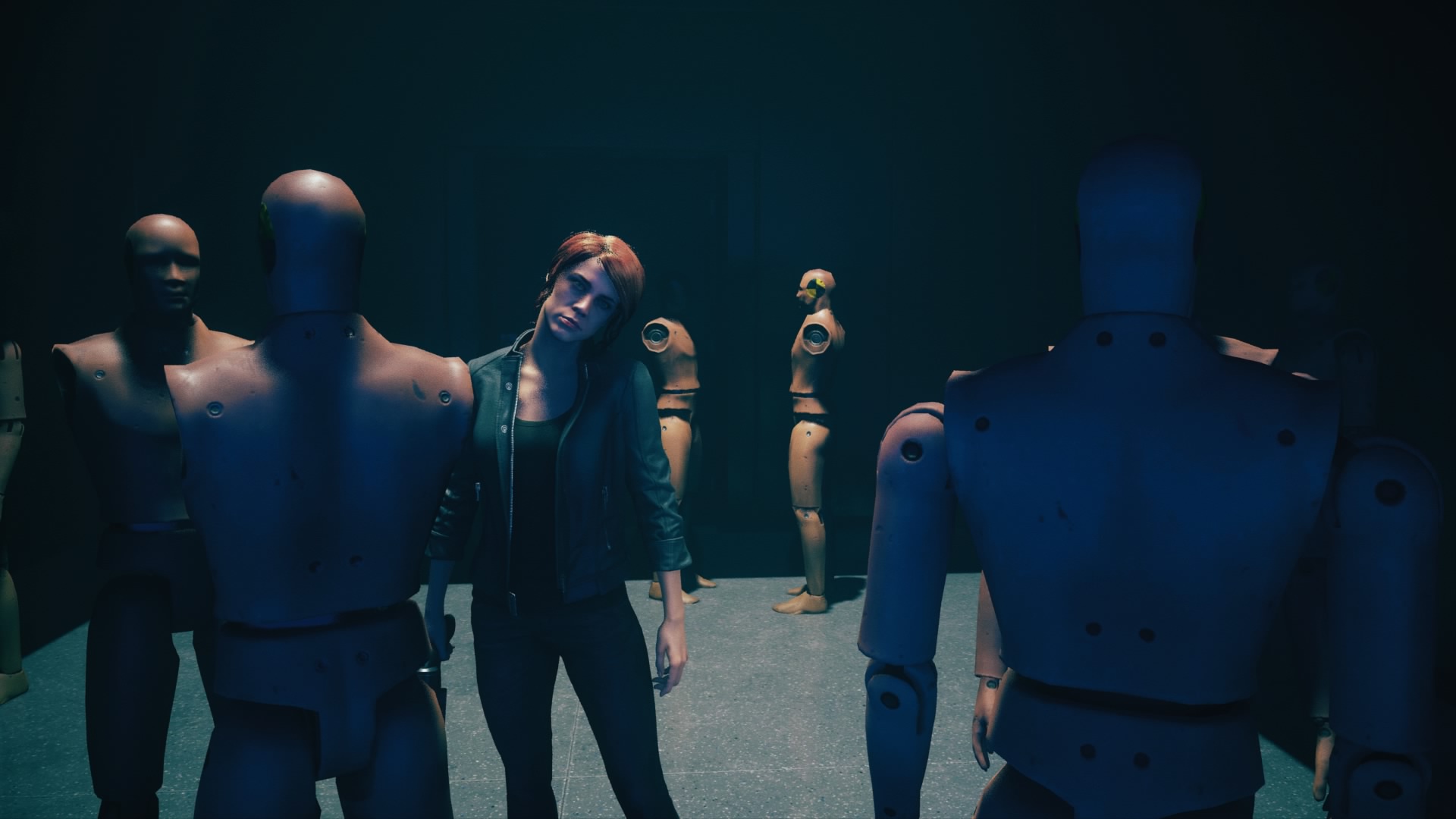 Any game that features a boss fight against a refrigerator has to be good. “Control” is mysterious and eccentric in equal measure, and is best experienced with minimal knowledge and expectations going in. It demands that you explore everything and read every piece of lore you can find, because everything around you is existentially weird.

The gameplay is outrageously fun as well, even though the consistent frame rate drops surely raised my blood pressure above healthy levels. The Ashtray Maze level is unquestionably my favorite gaming moment of the year, and “Control” is one of the most unique and memorable games I have ever played.

My only prior experience with any of developer From Software’s notoriously difficult games was about forty-five minutes of “Dark Souls 3.” I couldn’t get past the first boss and just quit, never picking it back up again. Life is too short, I would have said. For some reason I decided to give this game a chance anyway, and I am elated that I did. “Sekiro” absolutely took over my life. I was enthralled by the excellent gameplay.

Each clash of the sword feels so visceral; every use of the grappling hook feels so exhilarating. The open world is simultaneously beautiful and grotesque; every boss fight feels like a cinematic duel between you and whatever person or creature is bold enough to stand in your way. Yes, this game is absurdly difficult. I surely died hundreds of times throughout my playthrough, but each death felt like a chance for self-improvement rather than a nuisance. The experience of conquering this game is simply unrivaled, and “Sekiro: Shadows Die Twice” is easily my favorite game of the year. I love you, Sekiro.