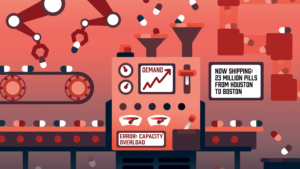 No End in Sight for Opioid Crisis 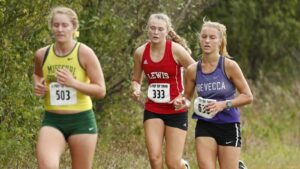 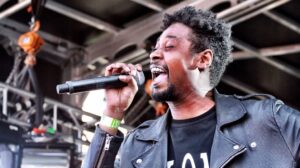 Detroit rapper Danny Brown has never been a performer that can be tied down by the status quo. Formerly catching attention from casual fans for his ragged looks and neo-bombastic yet introspective lyrics, Brown has shifted his execution in his latest release, “uknowhatimsayin¿” to amplify his abilities on the mic over a set of tracks […]